Policy Formulation and Consensus Building: Something to Learn from Denmark 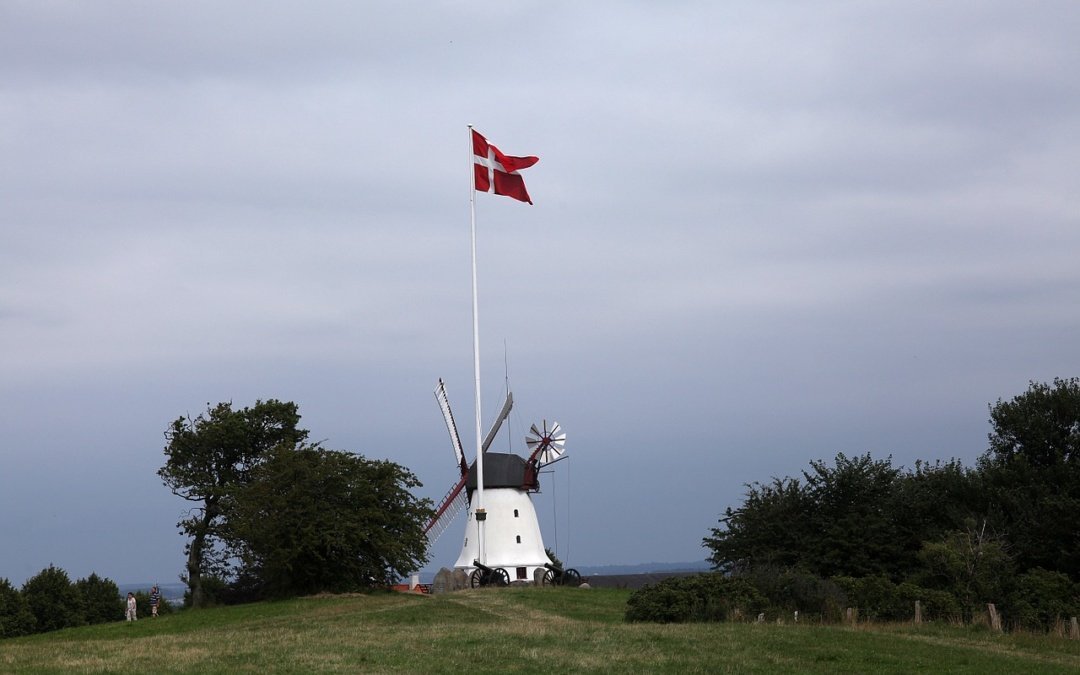 It was July 2009, when I got confirmation to start my masters study at Technical University of Denmark from September 2009 on-wards. That means, I was going to Denmark. By no means, I have heard much about Denmark. Except the university, I was not even aware of anything other than name of Copenhagen. And according to my father, ‘I can only see island and only island’, where are you going to live? That was the level of information, anyone had about Denmark prior to my admission into one of the top technical universities of the world. Like everyone, I used Google to get more information about my new home.

I have also joined few Facebook groups to get more information. To inquire more about the perception of other people, I have also searched newspaper websites to search news items about Denmark. Not much positive is written about Denmark at least from the people’s perspective, but I chose to ignore it. As, many people land in foreign country without willing to leave their previous land behind. Perception from such people may not help, when I was looking forward to travel to a land far away from my home.

That was also the first time, I got to know about large scale electricity production from Wind Mills. It was also the first time, I heard about Vestas. The New York Times article talked about importance of Wind Energy in securing future of Denmark. Let me not go into the wind energy sector, as that is not the purpose of this blog. But, a real question, is how wind energy became so huge in Denmark? Why it has grown so fast in recent years? and why other countries are taking inspiration from Denmark?

I will not comment on the direction of political parties of Denmark at present. But their thinking and mutual bonding about Wind Energy sector deserve some appreciation.

The article at New York Times highlighted, consensus built among the political parties to harness the wind energy potential of Denmark. When a long term plan was set, every political was brought on board. Very rarely, many parties come on board and sang in one voice. The long term plan has been finalized to give priority to Wind Energy sector. It has been agreed, that whichever party will come into power, the long term plan for Wind Energy sector will not be altered. If it has to change, then it has to be through mutual agreement. The subsidies provided to the farmers form the backbone of entire wind energy industry. It started a completely new style of thinking in gaining energy from the renewable resource.

There has been many examples, but arriving on discussion based on mutual discussions is very normal style of functioning in Denmark. In my view, building consensus in decision making has both pros and cons in larger global affairs. Definitely, it is not necessary need to true in other parts of the world as it slow down decision making process considerably. However, this style of working works very well in the land of vikings.

So, learn to build consensus by taking account with every stakeholders, when you are in Denmark.