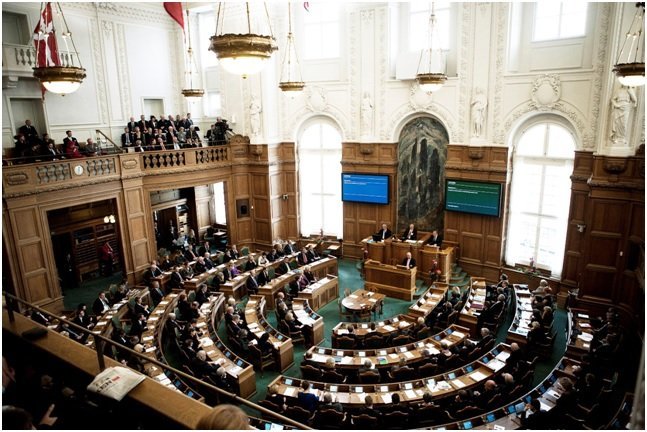 The political system of Denmark is that of a multi-party structure, where several parties can be represented in Parliament at any one time. Danish governments are often characterised by minority administrations, aided with the help of one or more supporting parties. This means that Danish politics is based on consensus politics. Since 1909, no single party has had the majority in Parliament.

The Government: Since 28 June 2015, the Government has consisted of the Liberal Party (Venstre), Lars Løkke Rasmussen is the Prime Minister.

The Constitution: The Constitutional Act, originally verified in 1849 lays down the framework of Danish democracy. The Act outlines the citizens’ rights or human rights such as freedom of expression and freedom of assembly, which is intended to protect citizen’s against infringement of their rights by the State.

Check more & get pdf in English about: Constitution Act & Parliamentary System of Denmark