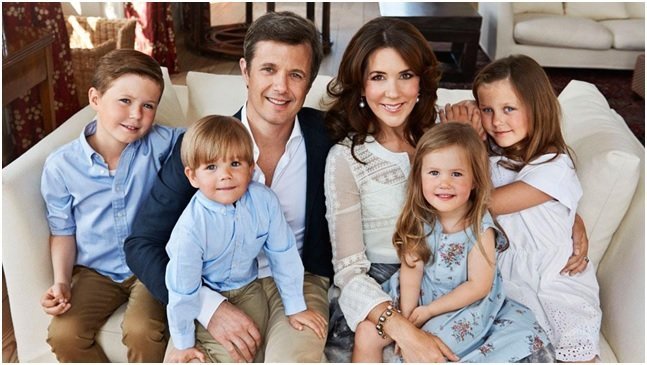 The Danish Monarchy can be traced back more than 1000 years. The Queen of Denmark, Margrethe II, is therefore able to count kings like Gorm the Old (deceased 958) and Harald Bluetooth (deceased 987) among her ancestors.

The Danes and their Queen

Danes are proud of their queen and their royal monarchy. Queen Margrethe is widely respected for her intellectual prowess and her artistic abilities including working as an illustrator, set designer for the theatre and textile artist. Along with the Prince Consort, the Queen has translated French literary works into Danish and vice versa.

The Role of the Monarchy

Like other monarchies, discussion about the role and function of the monarchy takes place in Denmark. However, the general tone here is much more subdued than for example in other kingdoms. 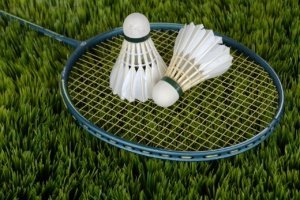